Cetona and its surroundings: Territory, spa, culture and local traditions

CETONA AND ITS SURROUNDINGS: TERRITORY, SPA,
CULTURE AND LOCAL TRADITIONS
Cetona is not the centre of the world, but surely is surrounded by a wonderful nature
and by towns rich in history, traditions and culture. A stay in Cetona can be relaxing
for your body and soul, together with walks and relaxing breaks, but it can be a chance to
visit the surroundings. In Val di Chiana, Val d’Orcia and Umbria region,
above all in summertime, you can enjoy costume, cultural and artistic shows,
a chance to know new places
and its culture and history. Just to remember some…

Sarteano, its pools and the Saracen Joust (7 km)
From Cetona, you have to drive through beautiful woods to arrive
in Sarteano, another Middle age village, famous for its pools, a summer destination for families,
and for the historical commemoration of the Saracen Joust taking place every year on August, 15th.

Chiusi and Etruscan people (9 km)
Chiusi has the train station closer to Cetona and a very interesting archeological Etruscan museum
and, by advance reservation, you can visit many Etruscan tombs (the most famous is the Tomb of the monkey).
The Museo della Cattedrale (Cathedral Museum) and the Labirinto di Porsenna (Porsenna’s Labyrinth) are worth visiting.

San Casciano and Fonteverde spa (16 km)
Beyond Piazze, you find this wonderful Middle Age village,
famous for its spa (more than 40 springs at 39 degree). Fonteverde spa,
with its wellness centre and warm water pools are among the most famous in Tuscany.

Città della Pieve, the Palio is nearby (17 km)
Cetona borders on Umbria region. At less than 20 km, there is Città della Pieve
with Perugino’s frescoes , with its precious architectonic brick structure
and with the Palio dei Terzieri and the historic costume procession in August.

Chianciano and its spa (18 km)
SPA centre with many therapeutic springs,
it has also a very modern convention centre, and is an interesting destinazion for its new sensory spa,
a depurative and relaxing itinerary.

Montepulciano and the Wine barrel race (28 km)
Between Valdichiana and Val d’Orcia, it is an Etruscan village famous for its wine Nobile.
Discovering its wine cellars is an unforgettable experience.
Every year, in August, the Wine barrel race takes place: a race among the eight contradas
which dispute a painted cloth making 80 kg barrels rolling for almost two kilometres
each pushed by two men.

Perugia (60 km)
With its 162.800 citizens, Perugia is the capital city of Umbria region. Art city, rich in history and monuments,
it was founded by Etruscan people, today is a very important cultural and economic centre.

Arezzo (76 km)
With 98.338 citizens, Arezzo has a pre-Etruscan origin, but it was peopled since prehistory, then it became a very important Roman centre,
later a free town and finally it was annexed to the Grand Duchy of Tuscany.
It is a very important artistic and cultural centre, above all for the music events in summertime.
Every first Sunday of the month and the previous Saturday in the historic centre an “Antique Fair” takes place.
Every year in September (9 -11) the “September Fair” takes place.

Siena (89 km)
With 54.646 citizens, the city is famous for its historic, artistic and landscape heritage,
as well as for its Palio. In 1995, UNESCO declared the town a World Heritage Site. From Cetona, Siena can be reached
by train, from Chiusi Station, by car driving through the Autostrada del Sole.

Firenze (133 km) and Roma (173 km)
Both cities are well connected with Cetona. By train, Chiusi
Station is about 10 km far from Cetona, while through the Autostrada del Sole, Firenze can be reached in a hour and half, the same time spent to reach Roma. 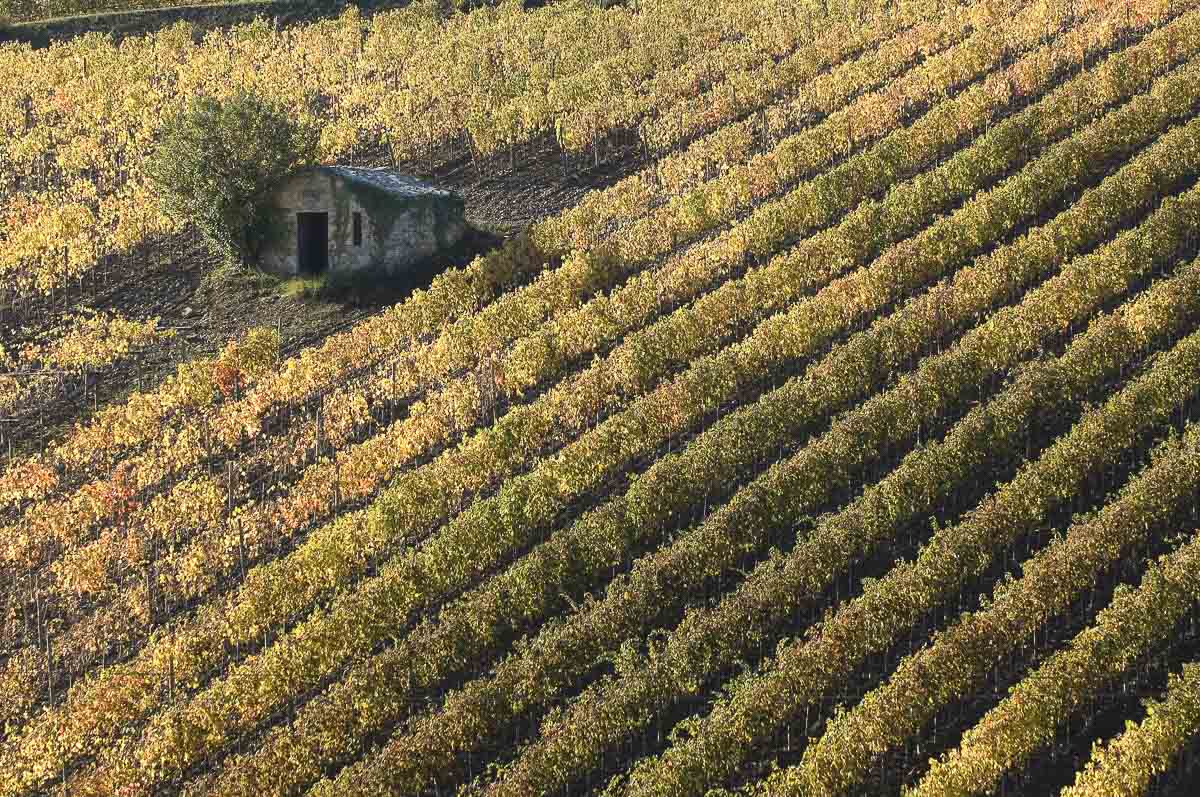