CETONA CENTRE OF EXCELLENCE
Cetona, “Orange Flag” by Touring Club (the touristic-environmental quality brand)
dedicated to the Italian excellent small villages) is one of the “Most beautiful villages in Italy”,
a restricted club gathering small Italian villages having an artistic, cultural and environmental
awarness certified by the Associazione Nazionale Comuni Italiani (Italian towns association).
For decade sit has been a touristic destination for English, American and French in particular,
who rent villas, farm holidays searching for the most charming Tuscany.
People from economic, culture and journalism world
for many years have chosen this town to spend their spare time, buying and restoring
old farmhouse or the characteristic Middle age houses in the old village.

THE SECRET CHARM OF AN ANCIENT VILLAGE
Cetona is a Middle age town on the slope of Mount Cetona in Val di Chiana,
near Umbria region and the magic Val d’Orcia. It has a secret charm not only for its history,
but also for its unique landscape, rich in hills, cypresses, perfectly restored farmhouses
and, in the centre, for its stone houses and for its streets going up to the Fortress.
There are no right words to describe the sensations felt walking the streets of Cetona,
silent and now almost desert, or visiting its campaign and forest at the slope of the mountain:
you should try by yourself…
When Cetona had the sea…
walking through Cetona forests and campaigns you can easily find wonderful fossil shells.
Three million of years ago, in this area there was the sea:
at the end of XIX century, some remains of a fossil whale and of some dolphins were found…

Neanderthal Cetona!
It is not a insult for Cetona people, but a fact: on the mountain forty thousand years ago
Neanderthal men used to live and in the Belverde area some remains of prehistoric civilizations were found.

Surrounded by Etruscan people
All the area around Cetona is rich in Etruscan findings.
In Camporsevoli some remains of a IV century B.C. graveyard were found.

Saint Francis lives here…
In Cetona, St. Francis in 1212 founded one of the first Convents outside Umbria
and tradition tells that in the area of “Belverde” he used to go in the prehistoric caves.

A Middle Age and XVI century village
For centuries Cetona has been a border and a conquest land during the fights among Roma, Orvieto, Perugia and Siena.
During the XV century it was fortified by Siena and renovated in XVI century by Chiappino Vitelli,
general of Cosimo de’ Medici, who built the first buildings in the big square
where now you can find the Locanda, Caffé dello Sport and Nilo’s.

Garibaldi and Cetona
All towns in Italy have their Piazza Garibaldi, but few can say
they had their general escaping with its troop after the defeat of the Roman Republic in 1849.
For three days, before leaving to go to Venezia, Garibaldi, his wife Anita and his faithful friends
were celebrated and took refreshment by Cetona people.
From other towns, hundreds of people went to see the Hero of two worlds and to listen to his words.

Cetona, land of innovations
In the last decades of the XIX century and in the first years of XX century, Cetona had very
modern and judicious administrators: it was among the first town to have water and electricity in the houses,
a library, a mutual aid society and a children’s home and home for poor old people.

A smaller Piazza Navona…
The big piazza Garibaldi, for its proportions, was compared to a small… Piazza Navona.
Maybe the comparison is hasty, but surely it has unique charm and characteristics.

Farm land of excellence
Cetona produces one of the best olive oil in Tuscany and its wine is a Chianti doc.
The old farmhouses now have been mainly transformed
in very modern farm holidays, frequented by International loyal customers. 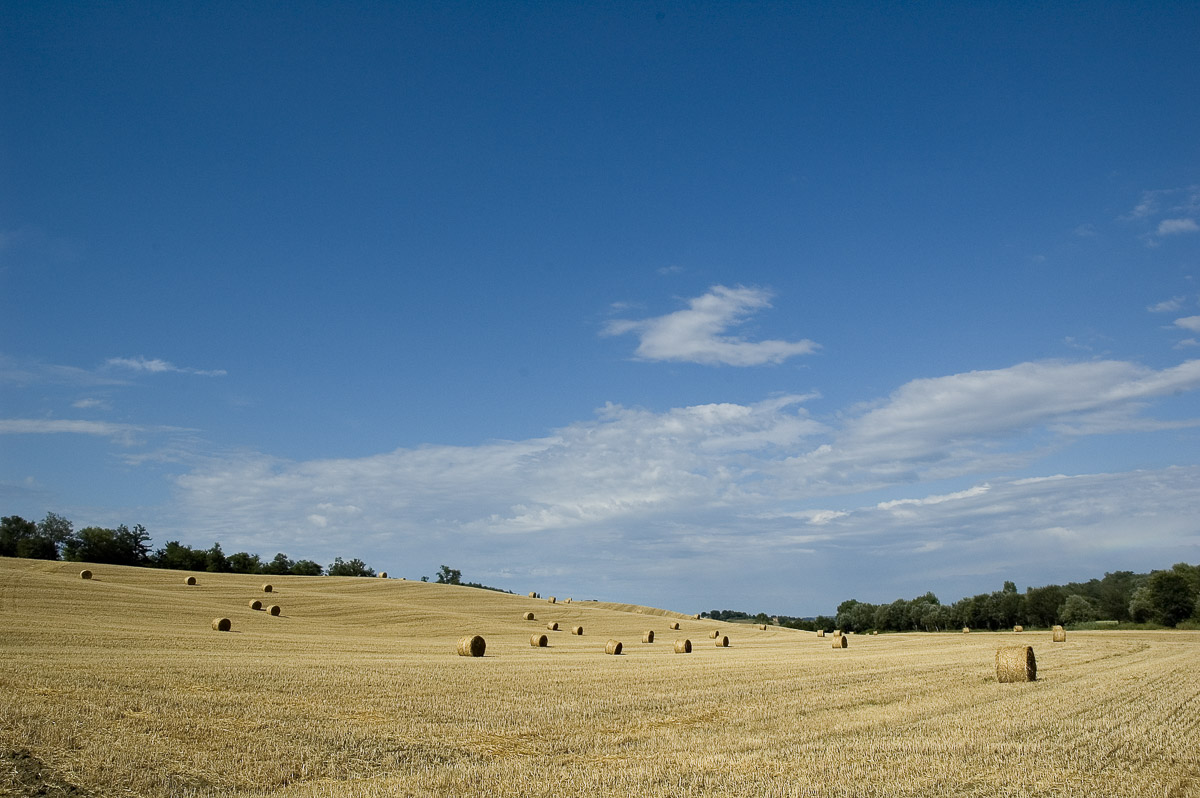